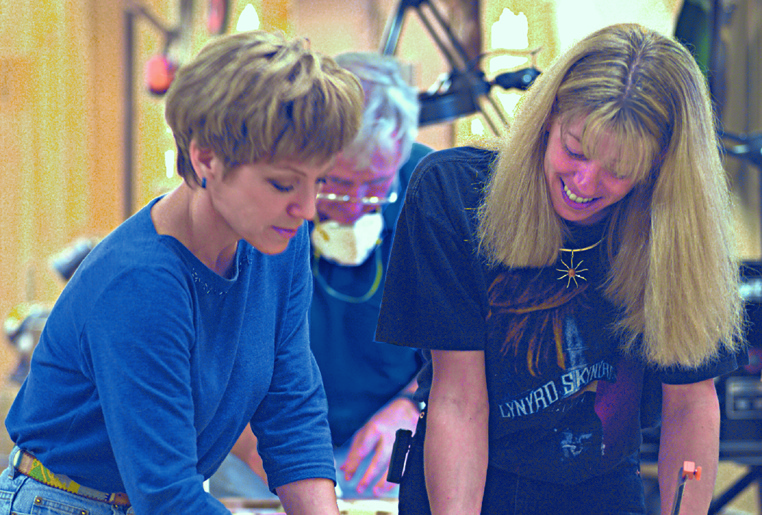 Credited with reintroducing the technique of intarsia to the United States, Judy Gale Roberts has been designing and creating intarsia patterns and designs since the 1970s. In addition to being one of the 10 initial inductees in the Woodworking Hall of Fame for her design, craftsmanship, and education in intarsia, Judy has created 350 intarsia patterns, 300 scroll saw fretwork patterns, and published 14 books, numerous articles, and a number of DVDs. For more of her work, visit www.intarsia.com.